It’s very hard to start writing this blog post. I’ve been sitting in front of my laptop weeping. Like I did so many times while reading this book. I also had a feeling that “weeping” is one of the most frequent words in Secondhand Time.

First of all, the timing of this book review or the fact that I’m posting it in March, 2022 has nothing to do at all with the war raging in Ukraine and I don’t want this book to be part of any statement of political opinion on the current events.

It’s a quite long book and when I started reading it, total war was not something the mainstream expected.

So why did I read this book?

I don’t know where I heard about Secondhand Time. I probably read about its Hungarian translation on a blog dedicated to literature.

I read recently the two books of Edith Eger; The Choice and The Gift. I read about one of the most important European traumas of the 20th century and I also wanted to read about the other. One is national and the other one is international socialism, or if you prefer, fascism and communism. They brought unimaginable bloodshed against citizens, including their own.

I still plan to read the Gulag Archipelago by Solzhenitsyn, but I must take a break from these books.

Don’t get me wrong.

I’m not saying that others didn’t suffer. All that I’m saying is that almost anyone in Hungary could reiterate how their families were affected by one or the other totalitarian ideologies, by the prosecutions, by the general cruelties of the so-called liberating Red Army.

I could also share different stories but I won’t bore you with those.

Let’s go back to the book. To me, the big difference between The Choice and Secondhand Time is that Dr Eger’s book offered a cathartic experience, some delight at certain points.

In Secondhand Time I found nothing alike. It’s a big bag of grief, frustration and sorrow.

I’m someone blessed (or cursed) with black humour. I can laugh at horrible things. I only once felt like smiling a bit, the story was so surreal, but I know that even that was not funny at all.

A woman took her child and left his husband. He was a nice guy, but he was not attracted to him anymore. Then she moved in with someone who had a crush on her since high school. In the beginning, she didn’t want anything from him. They ended up having two kids and a loving relationship. Until… The lady recognized in a pen partner who she literally dreamt about when she was 18. The only problem is that the guy was sentenced to life a decade before because he killed someone. What could she do? She left her husband and the three children.

And what did the husband say?

“I will wait for her however long it takes. However long she wants…I can’t imagine being with another woman. Although sometimes, it does occur to me…”

That’s just such a horrible story, but at this point, I couldn’t stop laughing…

What is the book about after all?

In one way or another, all stories are tragic.

I was wondering whether I should cite parts, mention details.

I decided to seriously limit those details.

Even though I had heard enough before, I read about some unimaginable barbaric acts in Dr Eger’s books about what happened in the Nazi death camps. This book opened up further chambers of hell. After all, it’s not surprising. The communists had long decades to master their methods and they also had tens of millions of people at their disposal to “experiment” with. And they worked hard.

I warn you. If your stomach is not strong enough, don’t even read try to read this book.

Men returning from war not being able to fit in the society.

People returning from Gulag not being able to fit in the society.

Children finding their parents after captivity not being able to understand each other.

Let me tell you 3 different reasons to read this heartbreaking book.

Think about different meanings of freedom

Maybe to you, it means that you can go out to a cafe whenever you want and talk about things you want. Or going to a protest against the policies of your government without being afraid of the possible repercussions.

Maybe freedom simply means that you can feed your family and don’t have to hide your kids in your house otherwise they would be hunted down because they are weak and people have nothing to eat.

Think about why democracy is not so important to many

That is something difficult to imagine nowadays. Despite the fact that we should not go back in time more than a couple of decades to find big democracies where not everyone could vote.

I have my own thoughts but I don’t have the answers.

Democracy is not perfect, but according to Churchill, we haven’t found anything better.

Especially when they have bigger problems.

When they have nothing to eat.

Think about Maslow’s pyramid of needs. 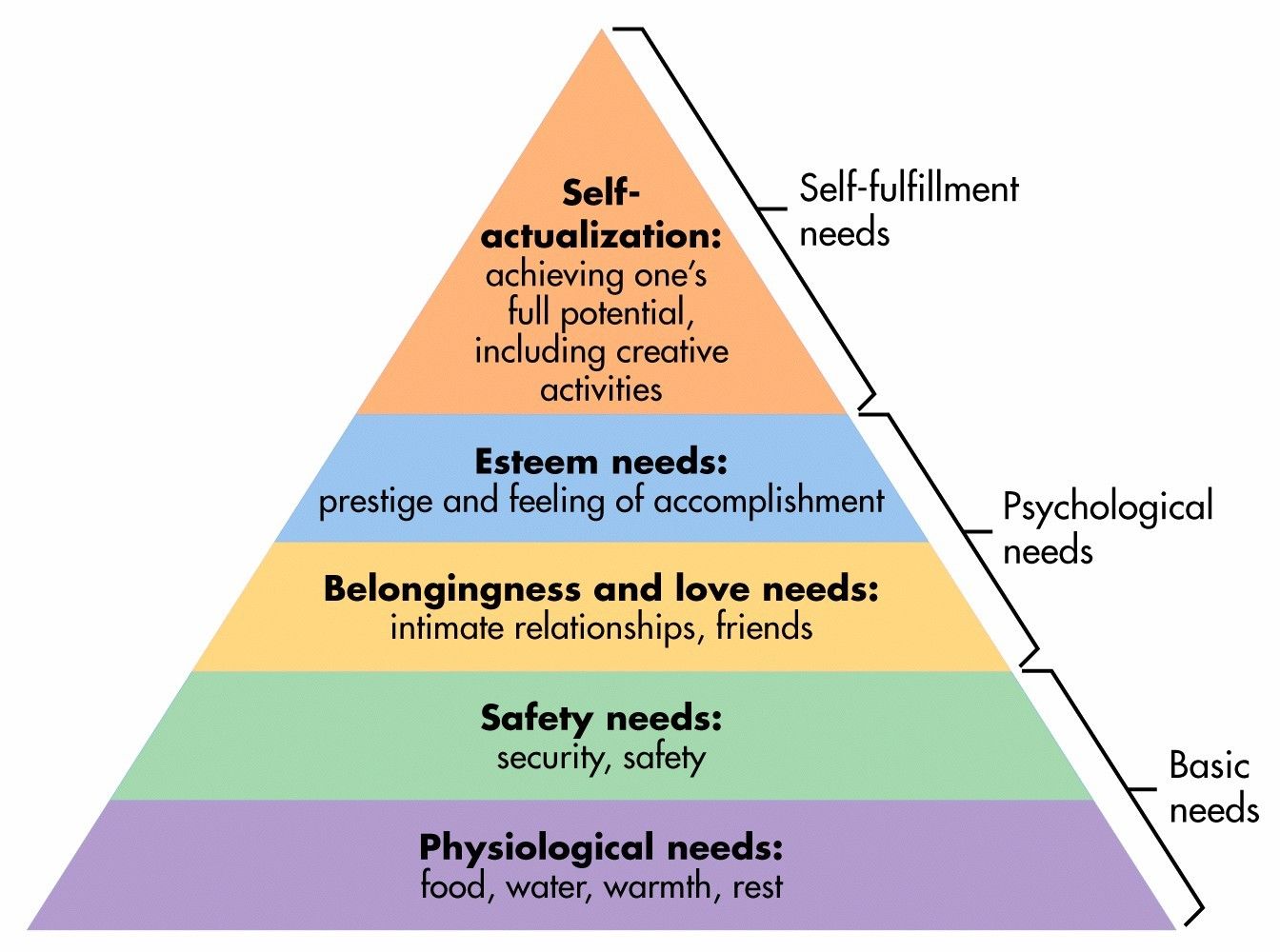 At the bottom, you have physiological needs.

Instead, many lost their work. They lost their existence, their homes. Engineers, teachers, intellectuals became line workers. If they were lucky. Almost nobody received a salary, they were paid in goods.

Even if we are smug enough to think that our western system is the one and only good system, who can blame that they didn’t care so much about western democracy after all that happened?

Reading Secondhand Time a few weeks after having read The Choice](https://devreads.sandordargo.com/the-choice-by-edith-eger/) were a great reminder that totalitarian ideologies are capable of unbelievable destructions and they often fulfil their capabilities. Regardless of their colour. Brown or red, it doesn’t matter.

They must be stopped before they become too strong. But not with another totalitarian force, because it won’t improve things. Believe me. Hungarians know that precisely well. Just like so many other nations in Central and Eastern Europe.

That’s why it’s so nauseating to see anyone with the red flag, how certain institutions are using double standards towards brown and red dangers.

It’s not acceptable. The stories of Secondhand Time are the memento.

Secondhand Time is an extremely interesting book if you want to understand how people lived through the fall of Communism in the USSR.

Through their stories you’ll also learn a lot about how they lived, suffered and survived the totalitarian dictatorship communists brought on them.

Probably everyone should read the book, but I’m not sure if everyone could bear with all that sadness and depression.